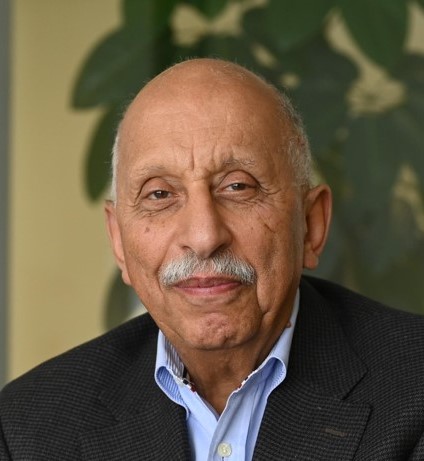 Mohamed Rashwan has spent most of his career with Manitoba Hydro, where he has worked on the planning, design, operation, and maintenance of HVDC. For the past eight years, as President of the consulting firm TransGrid Solutions, he provides counsel to utilities around the world.

Mohamed is a Fellow of Institute of Electrical and Electronics Engineers and a Distinguished Member of CIGRE. He has been active in CIGRE technical committees since 1982, chaired several working groups, acted as Canadian representative on study committee B4, and been a member of the executive since 1992.